A short history of Lund 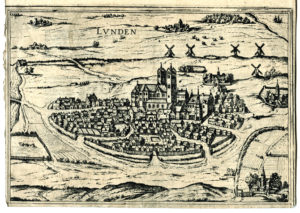 The archaeological excavations have made it possible to date the founding of Lund to around 990 A.D. during the reign of the Danish king Sweyn Forkbeard. A mint was established in 1019 by his son Canute the Great, thus confirming the importance of the new city. Archdiocese 1103 A.D. Already in 1060 an English chaplain, […] 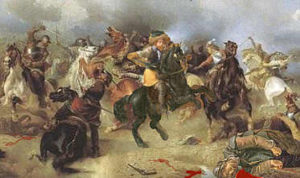 Background to the Battle of Lund Following the Treaty of Roskilde in 1658, Denmark was forced to surrender parts of its territory to Sweden, east of the Sound (Öresund), including the counties of Skåne, Halland, Blekinge and, for a period, the island of Bornholm. An opportunity presented itself in 1675, when Sweden, through its alliance […]

Kulturen – The Museum of Cultural History in Lund 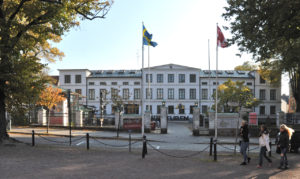 It started at Midsummer 1882, when some students in Lund decided to found the Association for the Cultural History of Southern Sweden. The central figure in this group of enthusiasts, whose first interest was rural dialects, was Georg J:son Karlin, the son of a clergyman from Huaröd, in the middle of Skåne (Scania). In the […]

The Battle of Lund – The Monument 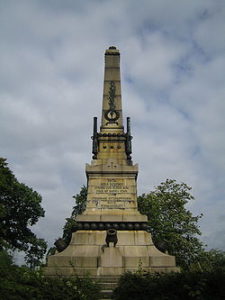 The monument commemorating the Battle of Lund was inaugurated in 1883 at Lerbäckshög at the initiative of the Regional Historical and Archaeological Society. Designed by Helgo Zettervall, it was originally built of cement but replaced in granite in 1930. The message of the Monument is reconciliation between Denmark and Sweden and not a victory for […] 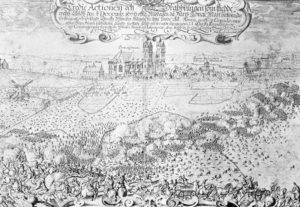 The legend of Finn the giant 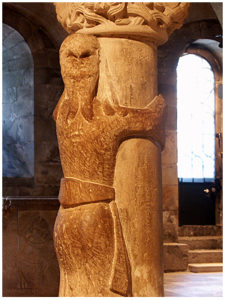 The story of Finn the giant was first written down in 1654 by Jens Lauritzen Wolf, however, before this, it had been passed on by word of mouth from generation to generation. The two pillars in the crypt which incorporate the stone statue of the giant have been interpreted in a number of ways. It […]